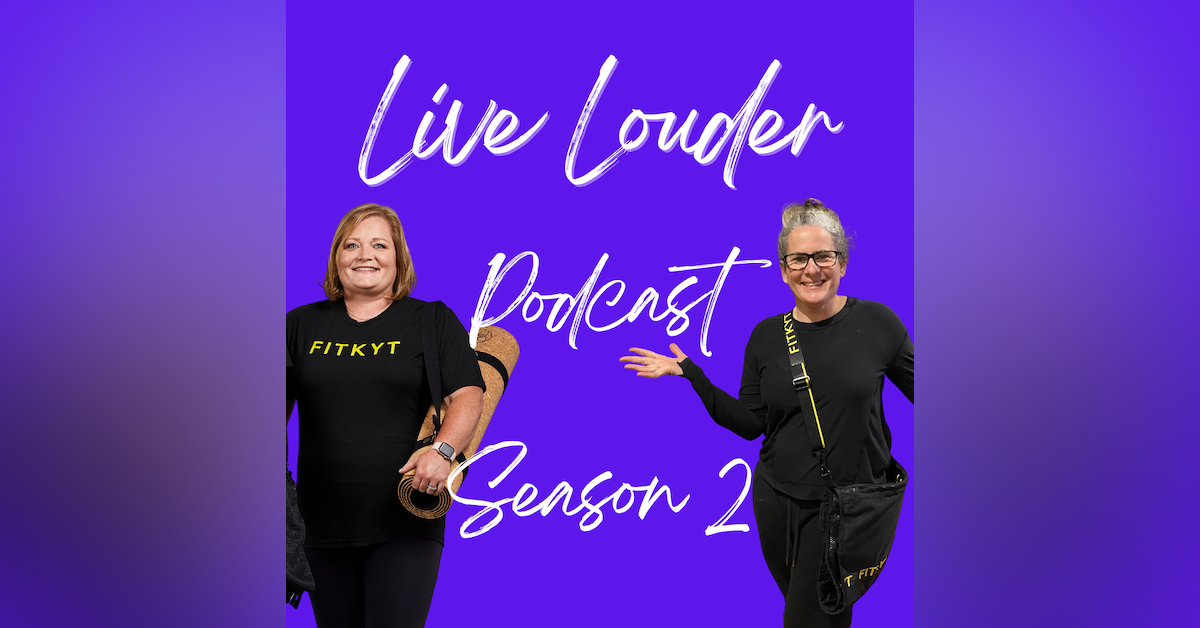 Everyone is Amazing. We're here to help you know it! 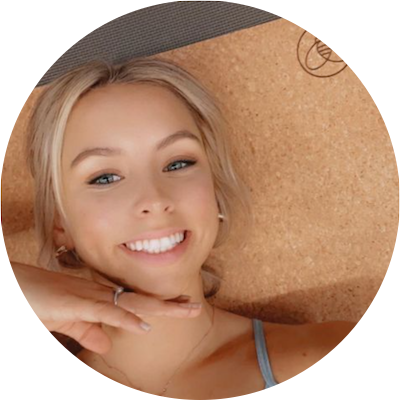 Early career
Misuraca started her racing career at age four, driving Quarter Midgets, before quickly moving up to Go-Karts. She later put her driving on hold to become a crew chief to learn the basics of alterations, benefits, and marketing strategies with her father, Dennis Misuraca. She later was skilled in working on a 360 winged Sprint Car.[1]

After taking some time off from racing in order to focus on dancing in high school, Misuraca drove an asphalt legend car for about 2 years. In 2020, she joined ARCA Menards Series team Lira Motorsports and Race Car Solutions, where she had the opportunity to test and race in the NASCAR Whelen All-American Series in her home state of Florida.[2]

ARCA
On November 13, 2020, Lira Motorsports announced they would return to the NASCAR Camping World Truck Series, ARCA Menards Series and ARCA Menards Series East for the 2021 season with Misuraca driving part-time in each series for the team with her first start being at the East Series season-opener at New Smyrna Speedway.[3] In preparation for the season, Misuraca and Lira Motorsports entered ARCA's preseason test session at Daytona International Speedway in January. Misuraca was initially on the entry list in a No. 33 car for Lira, but the car was later withdrawn from the test session.[4] She and the team were then not entered at New Smyrna as had been planned, leading to speculation that her deal with Lira had fallen through. Misuraca confirmed this in an interview in April of that year.[5] Soon after, she joined On Point Motorsports to potentially drive their No. 30 at some point in the season with series title sponsor Camping World sponsoring the truck. Camping World CEO Marcus Lemonis made efforts during the season to get all trucks in each race sponsored as Camping World would sponsor any truck in a race that did not have a sponsor.[6] She filmed a video at the Camping World store in Concord, North Carolina to try to get the attention of Camping World and Lemonis and get them to sponsor her.[7] Ultimately, this was unsuccessful as no deal was put together and Misuraca would not make any NASCAR and ARCA starts in 2021.

On February 15, 2022, Misuraca would make her ARCA Menards Series East debut in the season-opener at New Smyrna in the No. 60 car for Josh Williams Motorsports as a last minute replacement for Daniel Escoto, who got sick days before the race.[8] The entry was fielded in a collaboration with Lira Motorsports, the team who she had been scheduled to drive for in the same race in 2021. She would finish seventh in that race.
When Misuraca was only 18 months old, she began her career in dancing. She grew up dancing and competing in dance competitions, winning multiple titles and awards. She was a member of the Lake Mary Marionettes, a National Championship Dance Team, in high school. After she graduated high school, she began working as a dance instructor, and choreographing for her local area. 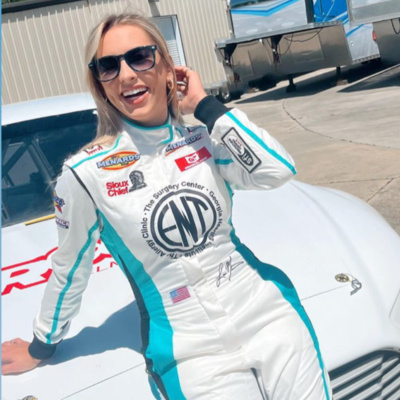